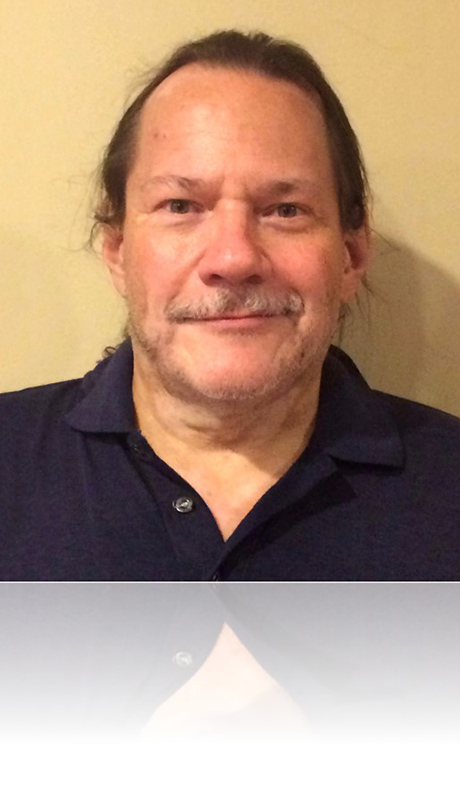 It is with great sadness that we announce that Don Witt passed away April 19th after a long battle with cancer. Don was born and raised in Cudahy, Wisconsin. He received his Ph.D. from the University of Wisconsin, Milwaukee. After positions at University of California, Santa Barbara and Syracuse University, he eventually became faculty at the University of British Columbia.

Don was inspired by physics. He thrived on discussions with colleagues and students on topics ranging from physics phenomena in everyday life to breakthroughs in current research. His own research was focused on mathematical relativity. He was best known for his discovery that homotopy was not equivalent to isotopy for homeomorphisms of 3-manifolds and for his work on topological censorship.

Don was also a dedicated and passionate instructor with a enduring interest in first year teaching and in physics demonstrations. Over his career, he taught thousands of students, inspiring in many a lifelong love of physics and its applications.

Don also brought the same enthusiasm to a myriad of outside interests. His friends and family will fondly remember the many good times spent with Don skiing and hiking. He was an excellent cook, talented handyman and fabulous storyteller.

Don was predeceased by his mother and father, and his sister, Elaine Irish. He leaves behind his wife, Kristin, sons Donald and Spencer, and sisters Donna (Andy) Laird and Michelle Witt.

He will be sorely missed.


In lieu of flowers, donations in remembrance of Don can be made to the Palliative Care Unit via the VGH & UBC Hospital Foundation.