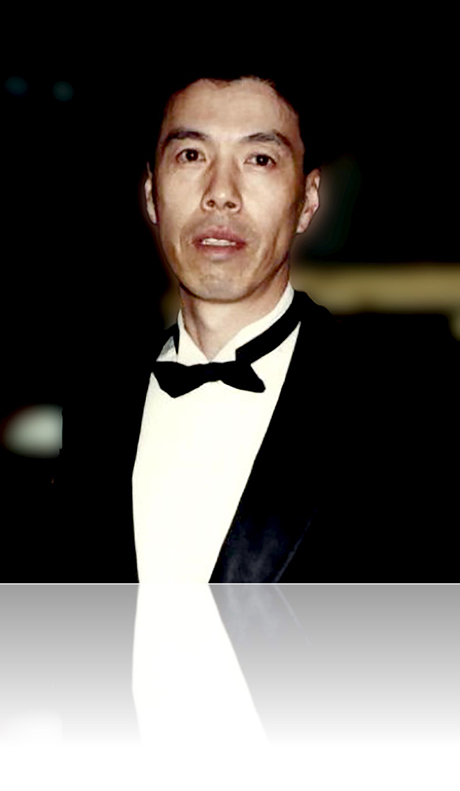 
It is with great sadness and heavy hearts that the Takahashi family announce the passing of their beloved husband and father, Toshio “Tosh” Takahashi on July 24, 2020.

Tosh will be remembered and missed by his wife Celia Takahashi and two children Seiji and Yumi Takahashi.

Toshio “Tosh” Takahashi was born on May 6th, 1952, in Ueda city in the Nagano prefecture, Japan. He was the 4th son to his father, Kimio Takahashi and mother, Tsuruyo Takahashi. Tosh had a dream of leaving Japan and traveling the world. In 1975, at the age of 23, he moved by himself and made his dream a reality after being offered a position as an Automotive Technician in Edmonton Alberta, Canada. In his youth, Tosh had a passion for traveling, photography, skiing, and cars. He will be most remembered by friends and family for his beloved saltwater tank displays.

Tosh met his wife Celia as pen pals. Writing meaningful heart-filled letters to one another, he practiced his English and most importantly found his partner. Celia later joined Tosh in Canada and they were married on May 7, 1988, a day after his birthday. Tosh and Celia then moved to Vancouver, Canada and Tosh began his work as a Technician for Downtown Toyota, where he spent his days till retirement.

Tosh was a hard-working individual who was dedicated to his job. With his skills, he spent his weekends gladly assisting any friend who needed help with their vehicle. His kindness and selflessness will always be remembered by friends and family. As a husband and father, Tosh was a strong reliable figure. He without hesitation attended to his children and wife: driving his children to Taekwondo classes, taking them to McDonald’s on Saturdays, driving the family to Church every Sunday, and he always remembered every birthday or holiday for example, gifting chocolates to his wife, children, and mother-in-law every Valentine’s Day. He was a handyman who completed any task that needed to be done in and around the house and will be remembered for his creativity with his self-made fishponds.

Throughout his later years, Tosh enjoyed cruising and traveling with his family and friends, snorkeling, fishing, golfing, gardening, cooking on weekends, and driving to the pet store with his children every Saturday to expand his Saltwater tank displays and collection.

Throughout the last years of his time on earth, Toshio was constantly surrounded by his friends and family. He was fortunate to be reunited with his brother and sisters in Japan for a reunion be fore he passed. In his life, he dedicated his time to his craft, supporting his friends, and to loving his family. His character, gentle personality, and kindness will be missed by all who had the privilege to know him. As a family we have the hope and confidence that we will meet him once again with his Lord and savior Jesus Christ.

A celebration of life will be held for Tosh at a later date, when Covid-19 restrictions allow his family and friends to safely gather and remember him. 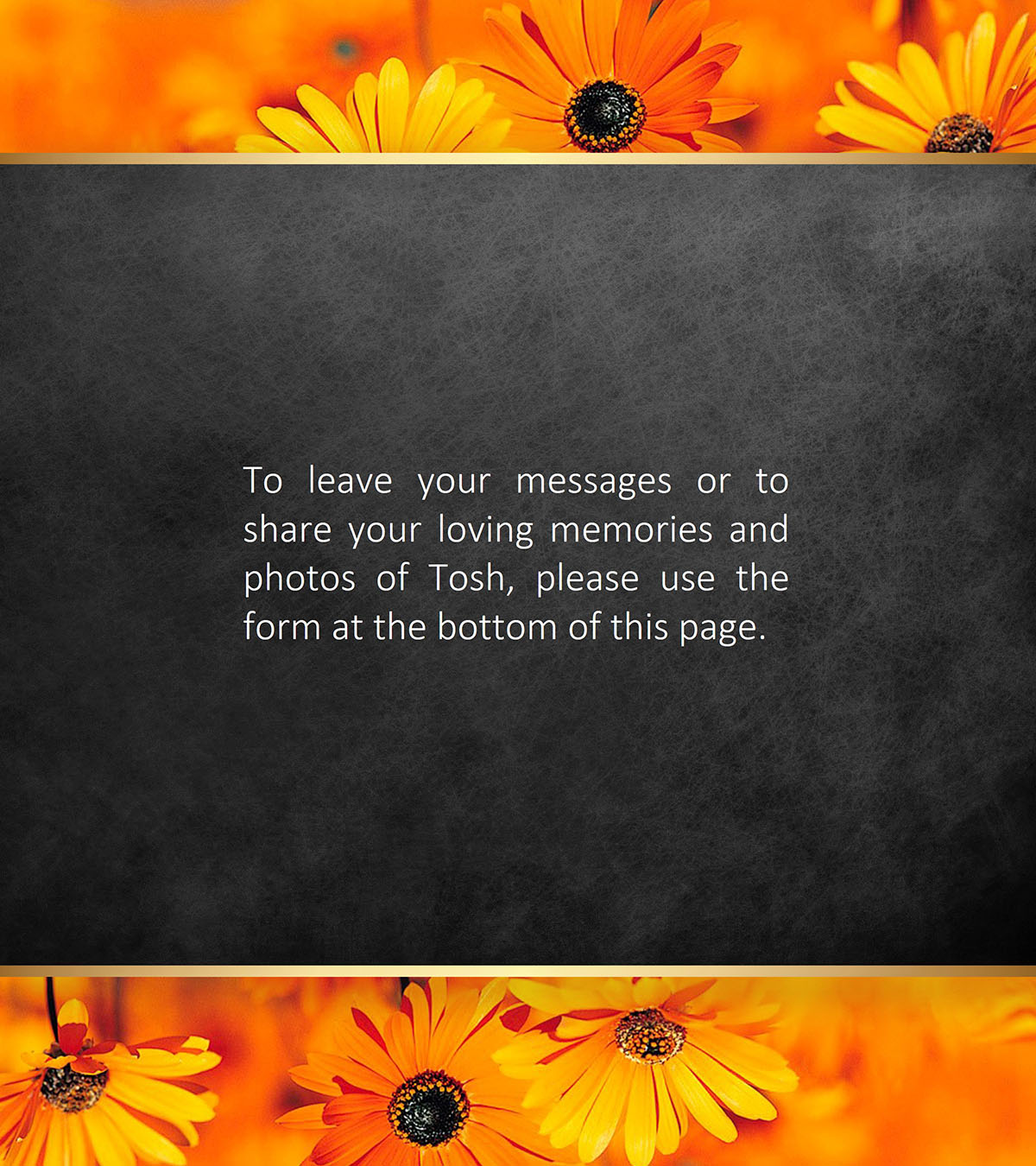