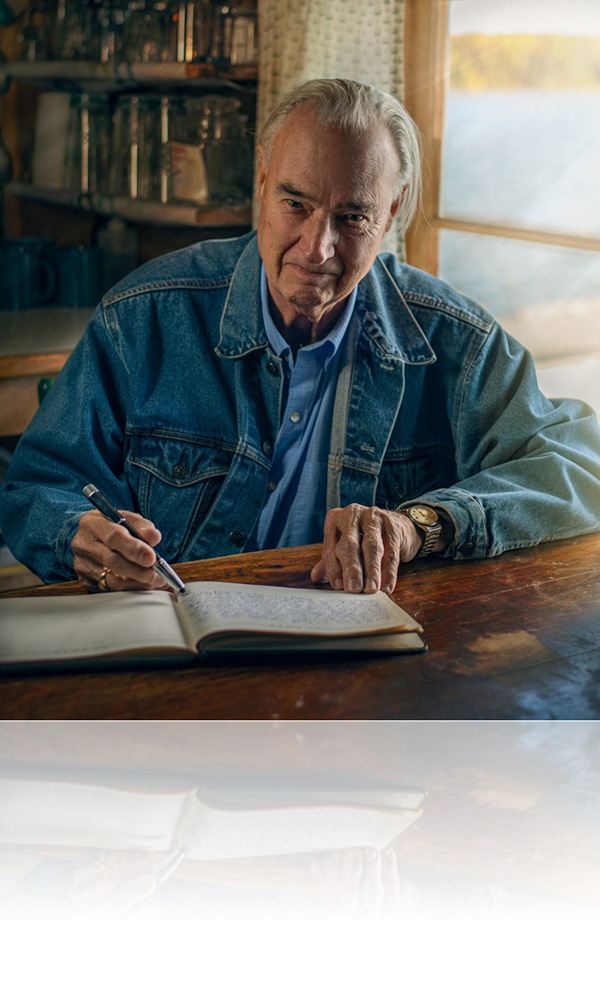 
It is with heavy hearts that we announce the passing of John Phipps on Friday, January 31, 2020 in Vancouver after a very brief illness.

John was predeceased by his parents, Kathleen and Douglas Phipps, and his wife Colleen Phipps (nee Moore).

John was born and raised in New Westminster. He graduated from Duke of Connaught High School in 1954 and then in 1959 he earned his Bachelor of Commerce Degree at UBC. He and Colleen were married in 1963 and raised their three daughters in New Westminster. As a family, they spent numerous long weekends and summer vacations at Sheridan Lake and Crescent Beach. After Colleen passed away in 1989, John met Sheila Cole (nee Croker). Together, they enjoyed entertaining at their Vancouver home and travelling extensively throughout the world.

John treasured adventures spent with his grandchildren at Sheridan Lake. John volunteered as President on the Board of Directors for both the Sheridan Lake company and Beach Park apartments. He was a Masonic Lodge member for over 50 years. John was interested in trains throughout his life and loved to travel on speeders and drive trams. He had a passion for making large batches of wine with the “Wine Group”. As a Managing Broker for Realstar, his knowledge and expertise was highly regarded in the BC and Alberta market.

John was well known for his integrity, wisdom and sense of humor. We will miss his generous love, support and caring demeanor.

He leaves behind his daughters, Karleen (Ed) Zelinski, Kimberly (Kerry) Fennell, Kelly (Todd) Evans and grandchildren, Kelsey and Chase Ervin, Colorado and Brooke Zelinski, Jonathan, Bradley, and Jeffrey Fennell. He also leaves behind his partner Sheila Cole along with her daughter Elizabeth (Jason) Brooks and grandchild Grace Brooks as well as 2 nieces, 2 nephews and many extended family members.

Please join us for a Celebration of Life at Glenbrook Amenities Centre, 76 Jamieson Court, New Westminster, BC on Saturday April 4, 2020 at 1:00 PM.

In lieu of flowers, please have a glass of wine, give a toast to John and tell a John story and/or consider donating to the charity of your choice. 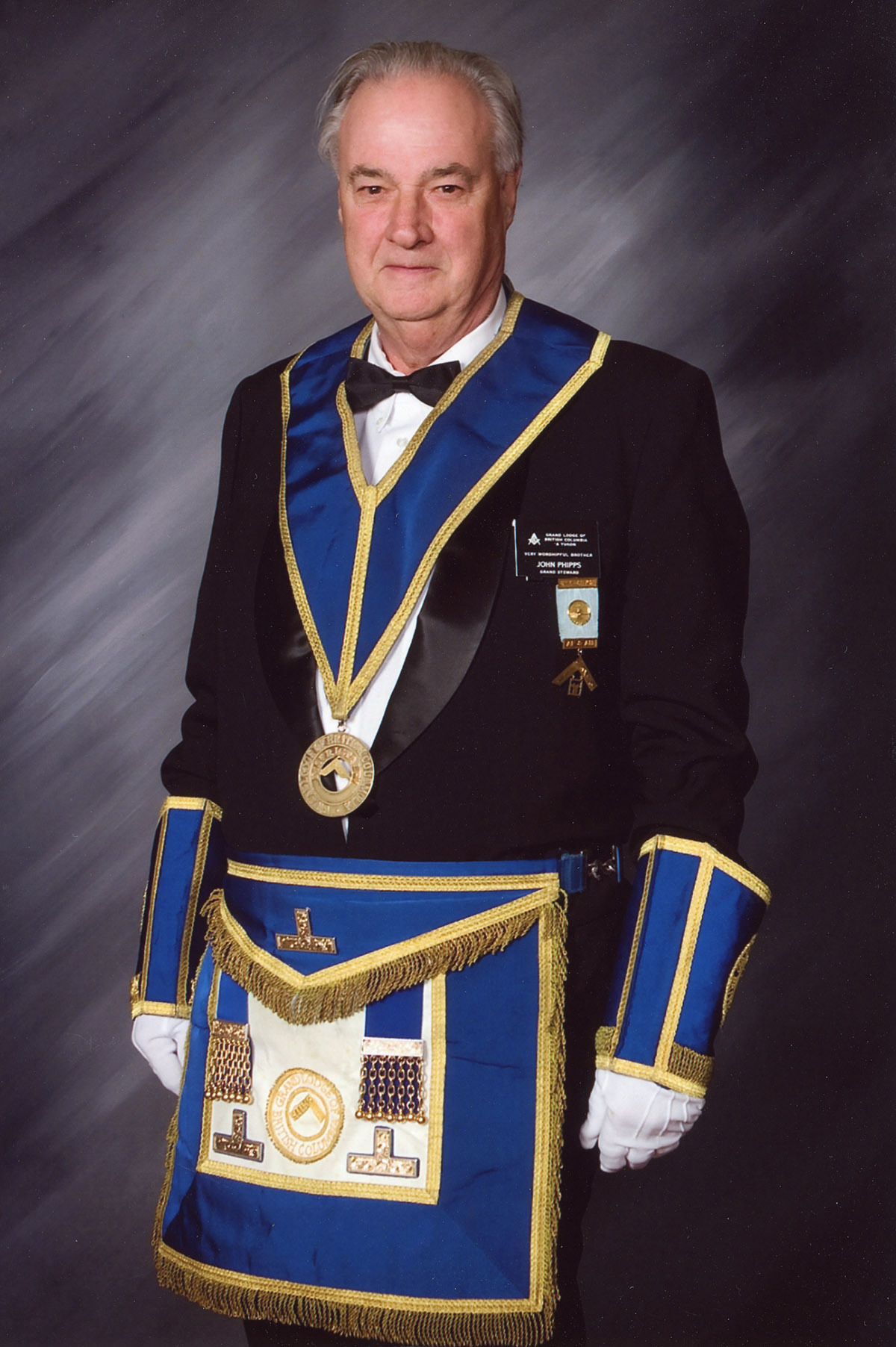