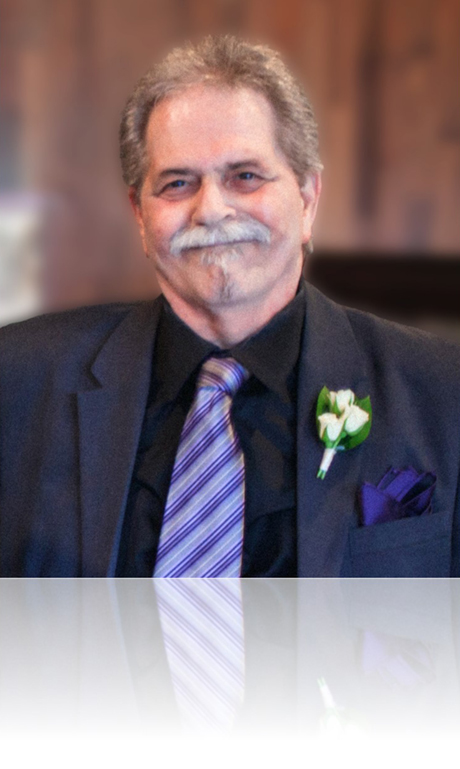 
It is with great sadness that the Perry family announce the passing of their beloved Husband, Father, Grandfather, Brother and Uncle, James Donavan Perry, at age 73, on May 16, 2021, at Burnaby General Hospital, after a lengthy battle with cancer.

James is predeceased by his son, Stacy, his parents, Kenneth and Wanda, and his brother, Ted.

James was born on October 24, 1947, in Victoria, B.C. and was 1 of 10 children. He spent his childhood in Victoria, and greatly loved his time on the beach living in their house called The Dugout, before moving with his family to Vancouver. There he met his lifelong love, Toni and was soon married and started a family of his own. Jim was most happy spending time with his family; whether it was the numerous summers spent camping at Cultus Lake or the many sporting events he cheered his kids on from the sidelines. Jim loved old cars, both working on them and admiring them, and was known for pointing out the name and year of any car he passed by. He was always working on projects around the house, fixing or building something new. Jim was also a big sports fan and could spend hours watching hockey, baseball and soccer.

Jim will be dearly missed, although we take comfort knowing he is at peace.

A memorial service will be held at a later date when Covid restrictions permit.

Messages of condolence and memories of Jim can be added to his condolence book at the bottom of this memorial page.


To honor Jim’s memory, a donation can be made in his name to the BC Cancer Foundation. 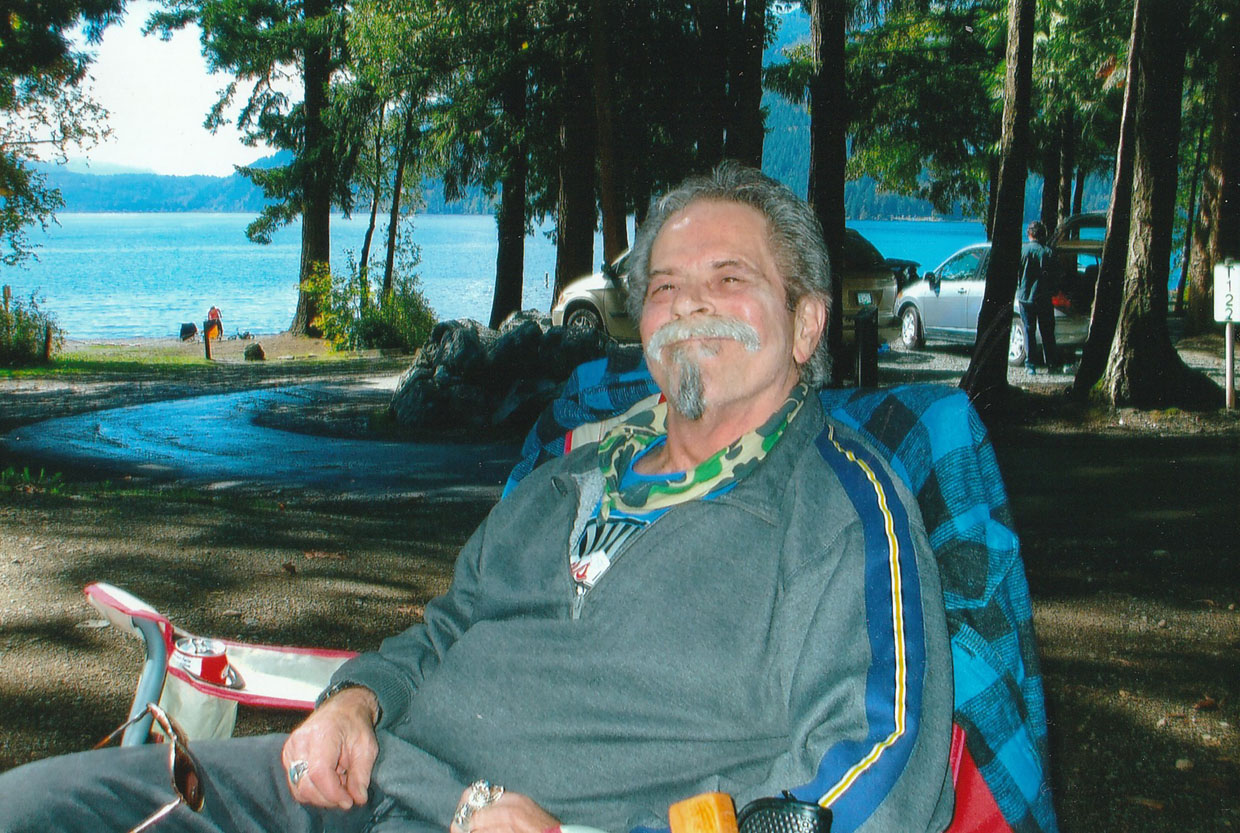