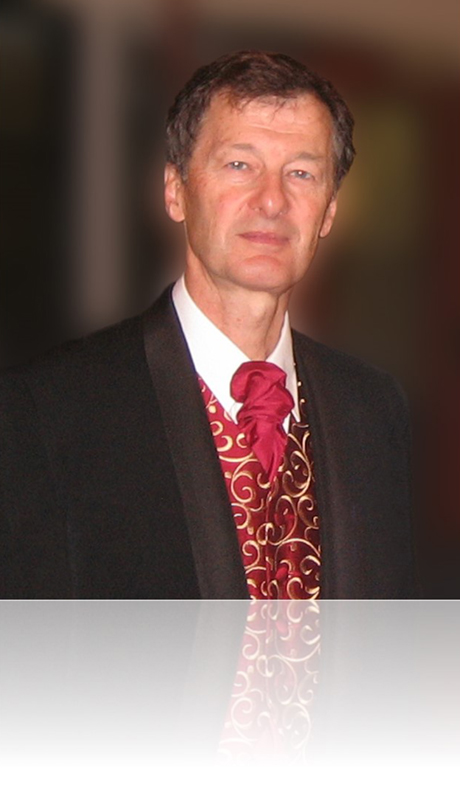 
Adam was cremated on the afternoon of Tuesday, October 27, 2020 without any ceremony, as he wished. The family intends to hold a celebration of his techni-coloured life at a later date, probably a hybrid event both in person and via Zoom. We will post information here and elsewhere.


On Thursday, October 22, 2020 my amazing husband Adam had a medically assisted death in his Assisted Living apartment in North Vancouver. This put an end to the pain, distress, discomfort and (at the end) paralysis brought by primary progressive multiple sclerosis. Adam chose this date as exactly six months after his 75th birthday. In preceding days, he was able to communicate with many friends and family. It feels like nothing was left unsaid.

The event itself was peaceful and rather wonderful. His two children Edith and Stephen were present along with his twin brother Tom and wife Jenny. Edith brought him his favourite meal, a thai tofu green curry, of which he ate every morsel. Everything was calm and Adam was smiling and joining in with the jokes and puns in a typical Morton family conversation. As the sedative took effect, the last thing he mentioned was his chance meeting, many years earlier, with Cicely Saunders, the founder of the English hospice movement, someone he admired tremendously.

Though I am very sad, I am so deeply grateful for the 26 years we had together. We will soon set up a memorial website and if you want details please just email me. Adam was a long-time supporter of the United Nations High Commissioner for Refugees and Médecins Sans Frontières (Doctors Without Borders) if anyone wishes to remember him by making a donation.


This week, we lost a remarkable colleague and philosopher. Born in England, Adam Morton moved to Canada in 1955 and settled in Thunder Bay (then Port Arthur), Ontario, a city on the shores of Lake Superior. He enrolled at McGill University in 1963 and completed a joint major in mathematics and philosophy, followed by a PhD in Philosophy at Princeton University, under the supervision of Paul Benacerraf. He interrupted his studies at Princeton to spend a year sitting at the feet of some logicians at the University of Freiburg, Germany. On returning to Princeton, he was offered a non-tenurable teaching job and was able to find the time to publish some important articles, mostly in the philosophy of language and logic.

After a few years at Princeton, Adam took a post at the University of Ottawa, where a professor is obliged to teach in both French and English. He only stayed two years because an invitation came to move to Britain. In 1980, Adam took up the Chair in Philosophy at the University of Bristol at the young age of 35, and stayed for twenty years. This required a heavy administrative load under a tight budget, but it was at Bristol that Adam met Susanna Braund, his third wife. They have had twenty-six remarkable years as kindred souls. She is an eminent classicist, and was offered a post at Yale in 2000. To follow her, Adam took posts at Michigan and Oklahoma. Then, in 2004, he secured a CRC at the University of Alberta and settled in Edmonton for seven years. His last move was to UBC in Vancouver, to join Susanna who had taken up a CRC at UBC. Adam held a half-time retirement position and taught, on and off, for the next five years, until his multiple sclerosis proved too debilitating.

The next two paragraphs are added by Adam’s family:

Adam was born John Adam Garibian to an Anglo-Armenian father and an English mother. His father Stephen was born in Beirut, Lebanon, and at a young age moved with his family to France and then to England. Adam’s mother, née Prudence Ollivant, was from a rather posh British family who lived near Henley on Thames. Adam’s father had studied classics then medicine at Cambridge and became a physician, later specialising in pediatrics; his mother Prue was a nurse who later returned to her career, after being widowed before the age of forty. In order for Adam's English mother to legally marry Adam's father who was still a Turkish subject, she had to renounce her British citizenship and then reapply.

Adam and his twin brother Thomas were born in London at the end of WW2 and shortly afterwards their father renounced his Turkish citizenship, became a British subject and changed the family name to Morton, the surname of his mother's family who were English traders that lived and worked for many generations in Istanbul (Constantinople), at that time the heart of the Ottoman Empire. As well as his twin, Adam has a younger brother and sister, likewise born in England. In 1954 the family emigrated to Canada, settling in Port Arthur (later Thunder Bay). Adam was married twice before his marriage to Susanna. With Milly Moroff he had a son, Stephen (now 49), and with Susan Scott, a daughter, Edith (now 36). He leaves three children, Rowan and Matthew, the sons of Stephen and Beth, and Joseph, the son of Edith and Victoria.

Adam first became ill at age 61, and was eventually diagnosed, post-facto, with MS. We at the UBC department witnessed his gradual but steady decline. Initially he walked unassisted, then came to work with one walking stick (often a large Lord-of-the Rings type staff), and a year later, two walking sticks. The third year he used an electric scooter. For the last 5 years he was confined to a wheelchair and lived first in an independent retirement home, Tapestry, on the UBC campus from 2016 to 2019, and then in Assisted Living (with more assistance), at Amica in North Vancouver, for the last year of his life.

Adam had a taste for mysticism. In his 30s, he took up meditation, first TM and then different methods of a Zen persuasion. He believed that humans are only partway in their evolutionary development, that it behooves us to understand animals more fully, particularly those with whom we have close biological kinship. Adam was interested in everything, and kept abreast of breakthroughs in mainstream science and mathematics. His last book, Should We Colonize other Planets? (2018), bore the fruit of his penetrating understanding of the limits to human cognition.

At the surface, Adam seems to have been more a fox than hedgehog in his philosophical endeavours. Adam’s work spanned the gamut of professional philosophy, logic and epistemology, philosophy of language and mind, ethics and the philosophy of the emotions. But once one takes the trouble to dig a layer deeper, there is a clear sense in which Adam was a hedgehog. His philosophical work emanates from a deep desire to understand human behavior from a critical standpoint. Logic was as much a method of exploration as a system of demonstration. Ethics was not just about finding “the good” but recognizing that evil lurks close by.

Adam wrote six philosophical monographs, two textbooks, and co-edited a book on Paul Benacerraf with Stephen Stich. He was president of the Aristotelean Society in 1989-99 and was elected a Fellow of the Royal Society of Canada in 2006. Here is a list of his six major monographs.

Adam’s website fernieroad.ca displays well the full range of his interests, from philosophy and his quirky short stories to his online logic textbook, his pitch perception theory, and his views on politics and meditation and more. The name of the website and the images there come from the address of the house on Bowen Island which we shared from 2007 until 2013, when the many steps became too much for him and he moved into an apartment in English Bay. I encourage you to visit the website and hear Adam’s voice in his many writings there.


Adam was a long-time supporter of the United Nations High Commissioner for Refugees and Médecins Sans Frontières (Doctors Without Borders) if anyone wishes to remember him by making a donation.