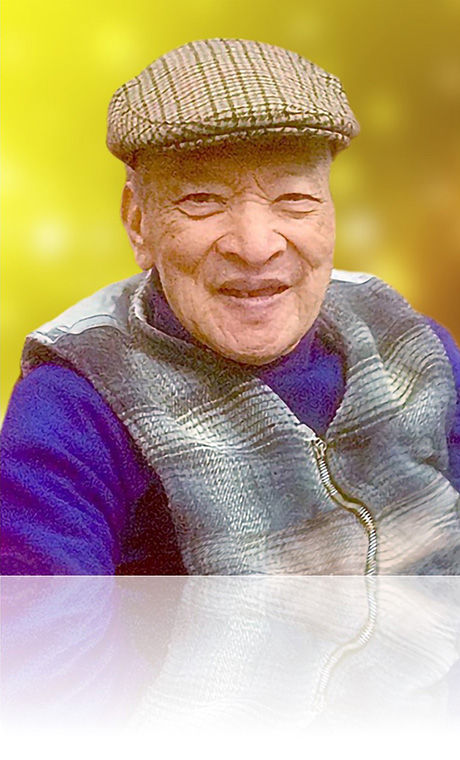 John was born in a village in the province of Guang Dong, China on January 13, 1926. He was the 6th child in a large family with 7 brothers and 3 sisters. John’s father was an entrepreneur who worked as an expatriate in Portland, Oregon. He fostered kindness and empathy in John and encouraged him to obtain an education.

In 1944, John attended the University of Guang Zhou and majored in Journalism. He was the first member of his family to graduate with a degree. A few short years later in 1948, John returned to his village and married Lai Jan; a match arranged by his parents that ultimately grew into an enduring love of 71 years.

As the civil unrest grew in China and the Communist regime took hold, John and his family fled to Hong Kong in 1949, eventually having 5 children: 4 daughters and a son.

Like his father, John admired the freedoms and business opportunities in the western world so he too became an expatriate in 1960. John worked hard in Liverpool, England in order to start his own business and provide for his large family in Hong Kong. He wanted to ensure his children received the same educational opportunities he did in his youth. In 1961, John opened the Golden Dragon, a Chinese restaurant in New Castle, England.

After many years away, in 1976, John immigrated to Canada and reunited with his family in Vancouver, BC. A couple years later in 1978, he opened a convenience store on Nanaimo street, which he happily managed for 8 years until his retirement in 1986.

John was a hardworking, kind, and patient gentleman with manners he learned during his time in the United Kingdom. He enjoyed afternoon tea with biscuits and loved to cook for his family. His hobbies included reading and gardening. He also fancied himself as a handyman, doing wood work and fixing things around the house.

On October 28, 2019 he passed peacefully, surround by loved ones. He will be deeply missed by his family. 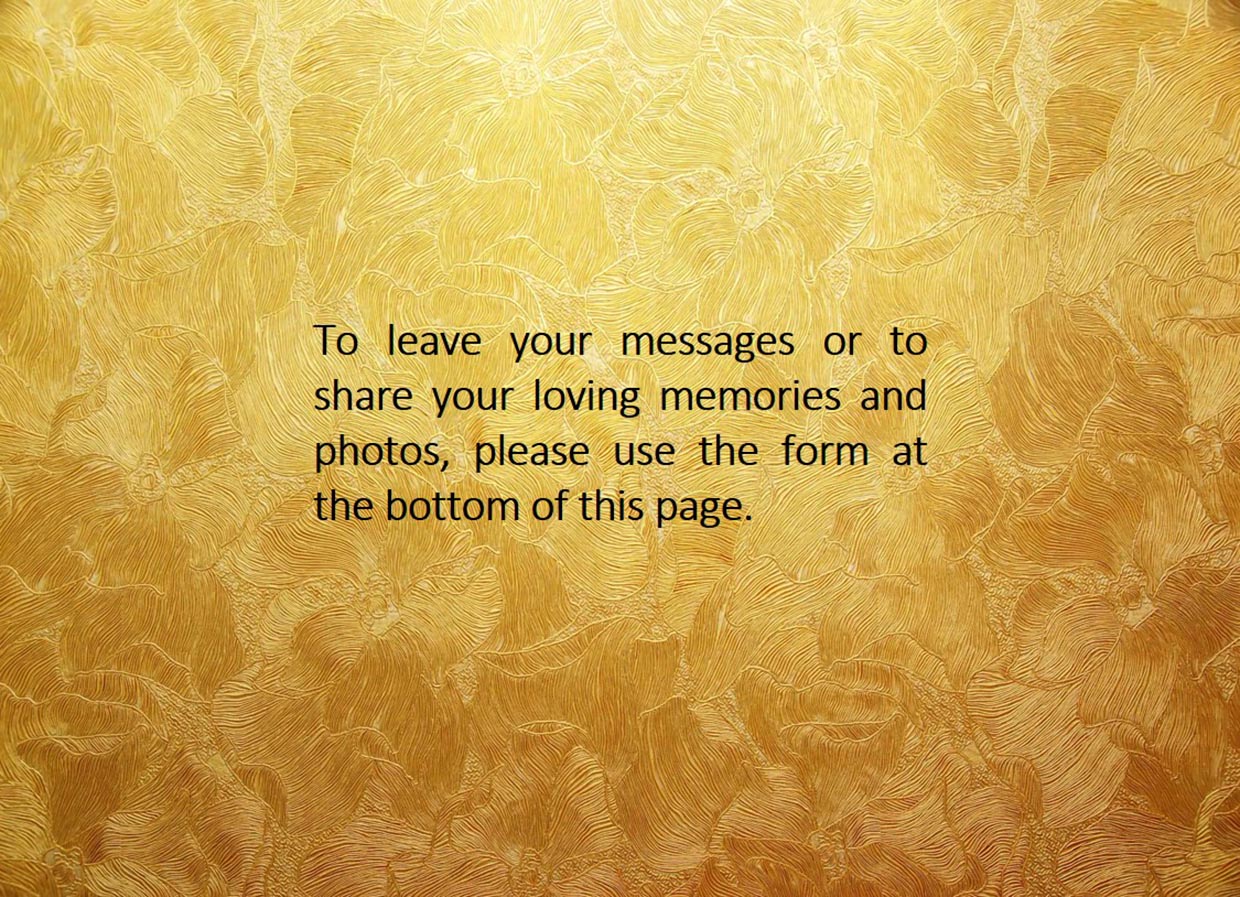