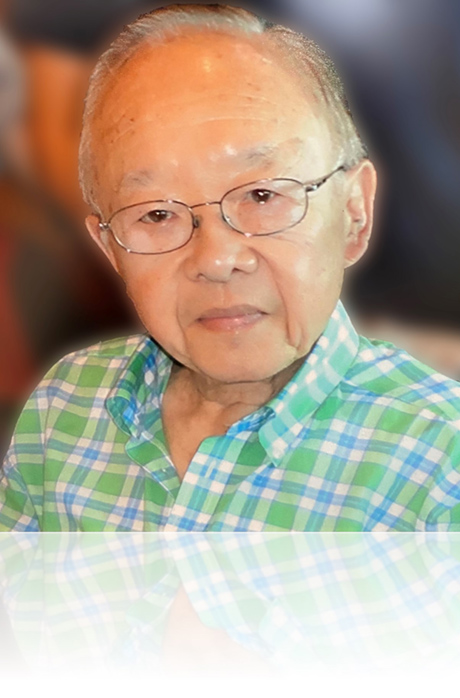 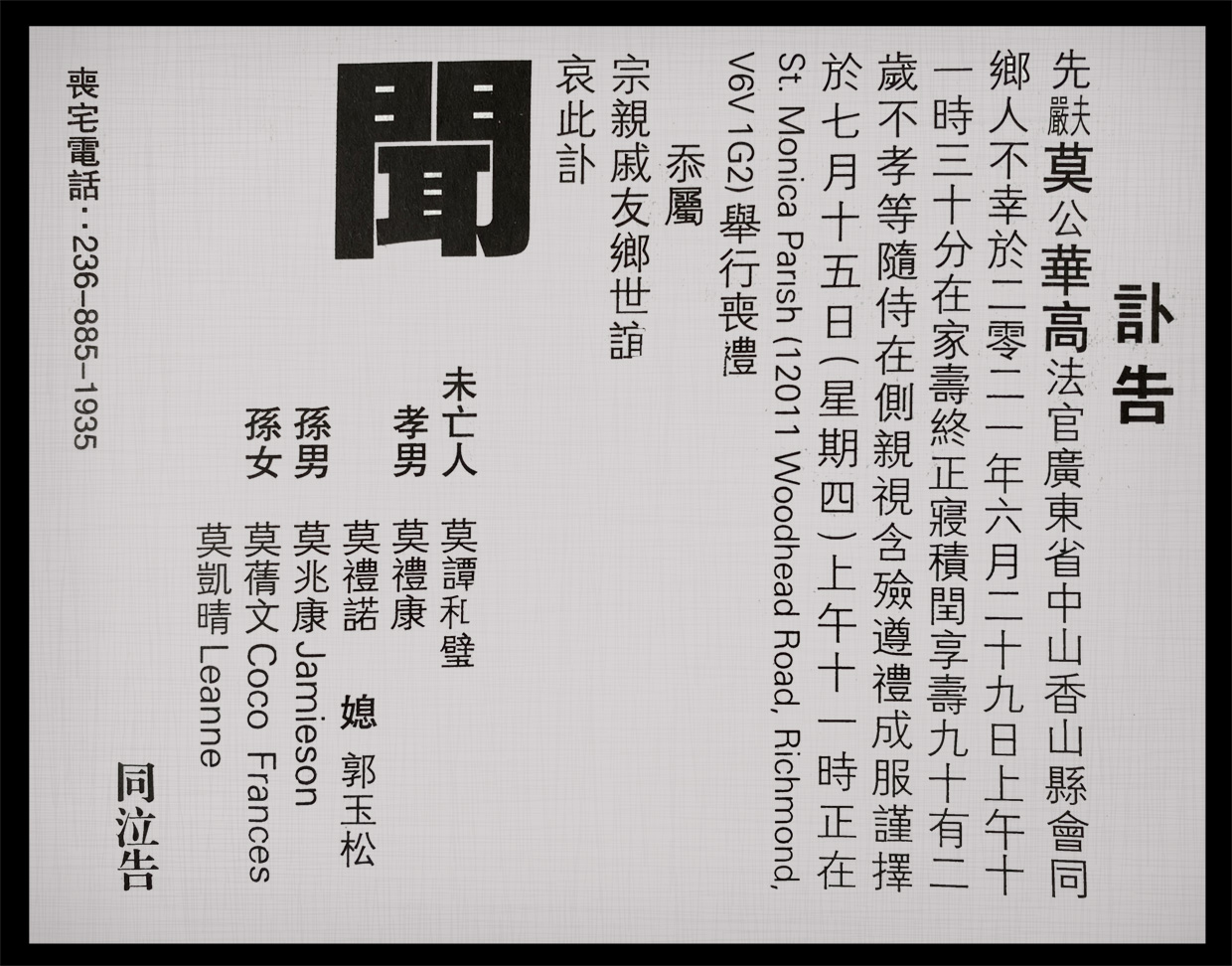 
Judge Kenneth Wah-Ko MOK passed away peacefully at his home in Vancouver, Canada. He attended Wah Yan and Queen’s College HK. He then studied law in England and after completing his article at Lovell, White & King London, he returned to Hong Kong in 1963 where he served the HK Government in numerous capacities for over 30 years which resulted in him being appointed MBE by Her Majesty The Queen.

Some of his notable achievements include:


He is survived by his loving wife of 65 years Anna, his two sons, Hiram and Leonard & three grandchildren Jamieson, Leanne & Coco.