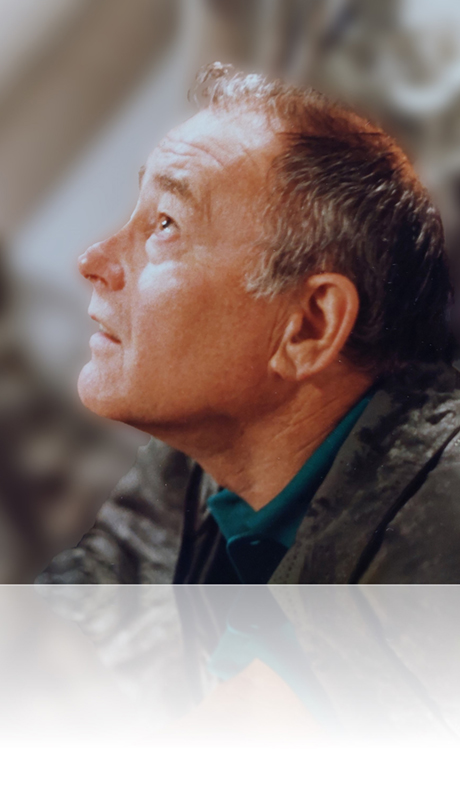 
Margit Edel Mitchell passed away on March 6, 2021, at the age of 91 years. She is lovingly remembered by her children David (Melita), Kathryn (Steve), and Jill (Doug), her grandchildren Alex (Gillian), Andrew (Courtnee), Devorah, Brayden, Matthew, Anneken, Jackson, and Katrina, and her large extended family. She was predeceased by her loving husband, Tom.

Margit was born in Kinburn, Ontario on February 24, 1930. She graduated from Toronto Western Hospital School of Nursing in 1951. She later moved to BC where she met the man of her dreams on a blind date. They married on June 4, 1955 and enjoyed 65 years together.

Margit worked as a nurse at VGH before raising her family. She later returned to nursing and worked at a care home until her retirement.

In her younger years, Margit was active with Girl Guides of Canada and enjoyed curling, sewing, knitting, and gardening. She also travelled widely with her husband. In later years, she had a passion for collecting and trying out new recipes, and she also enjoyed sitting by the window watching the birds. She was as sharp as a tack to the very end of her life and could still skunk her opponents in games of cribbage. Margit will be dearly missed by all who knew her. 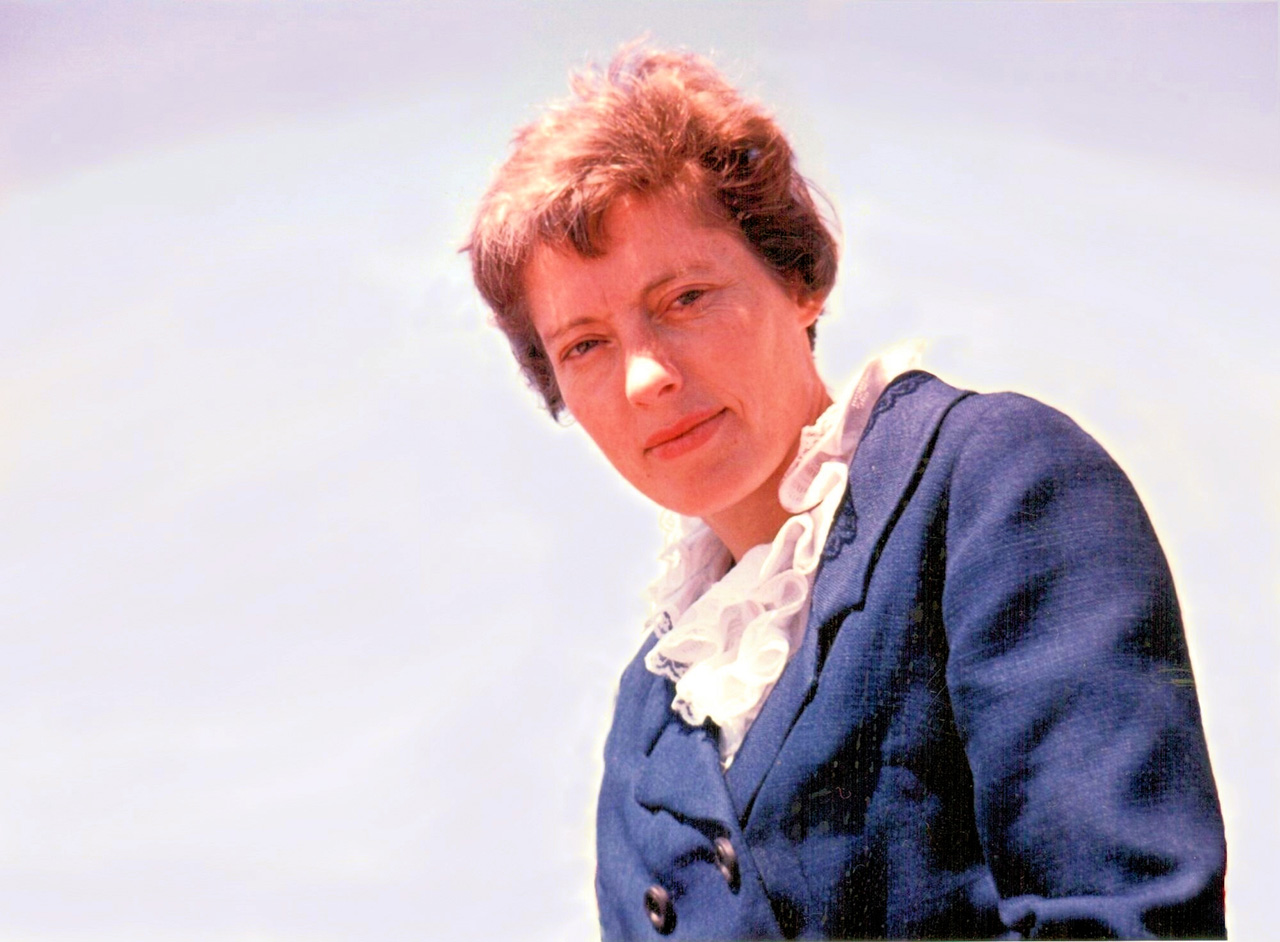 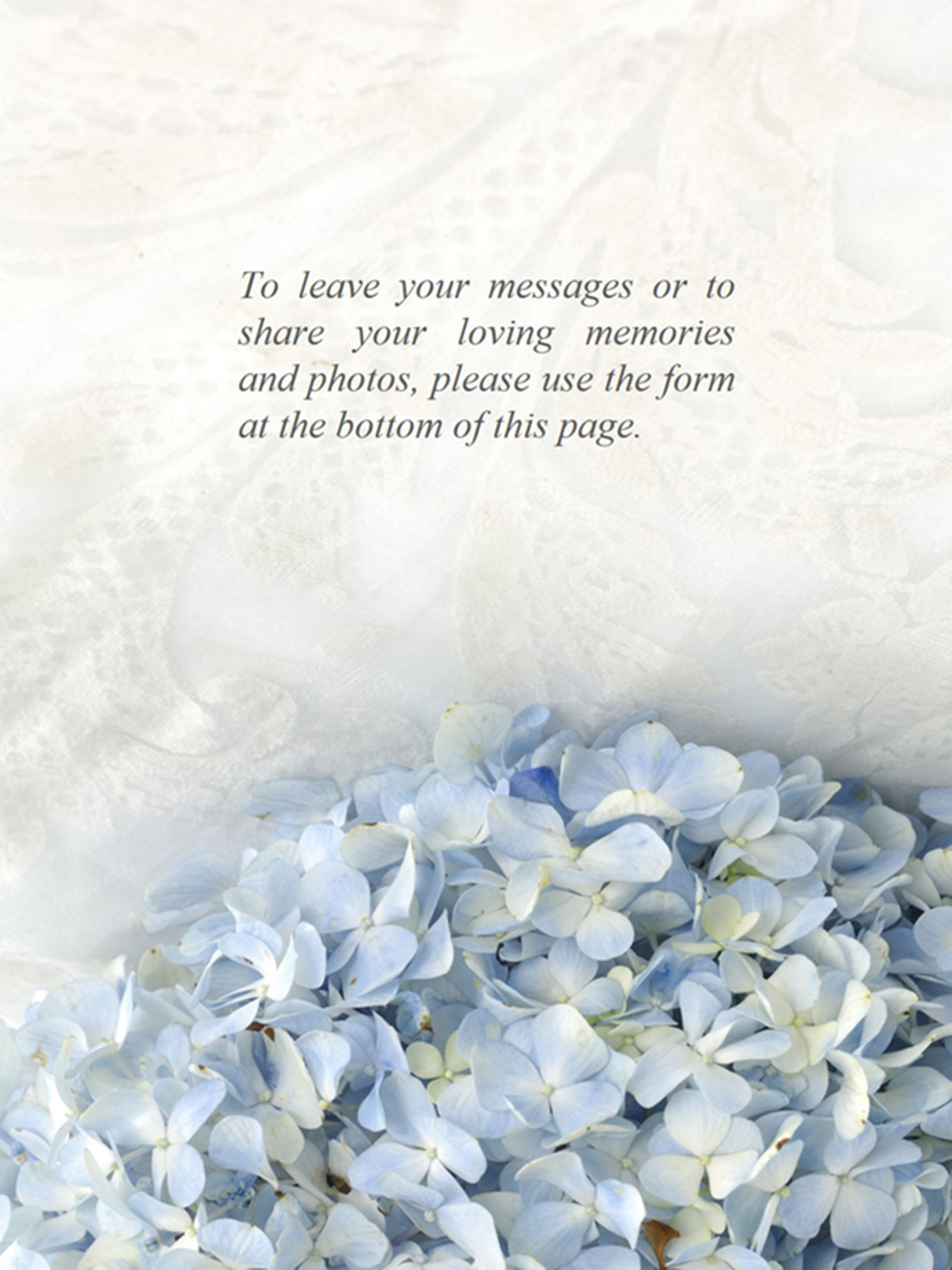