Kathleen was born November 20, 1925 on the family homestead outside of Styal, Alberta - the seventh child of family of ten. Her early years were spent on the farm then moved into the town of Evansburg.

Married in 1945 to Daniel MacPhee, they lived in numerous small towns as dad followed the work in Alberta and BC. They settled in Edmonton to raise the family, then moved to the Westcoast in 1972: Qualicum Bay, Fanny Bay, Nanaimo then finally to the Mainland in 1993.

Kathleen leaves behind her five children: Danny, Randy, Deborrah, Macky, Greg, and also twelve grandchildren, twelve great-grandchildren and one great great-grandchild, as well as numerous nieces and nephews across Canada and the USA. She was predeceased by her husband Daniel in May 2003 and one granddaughter in September 2006.

Kathleen was a woman of faith, courage, sense of right and a strong commitment to family.

Renowned for her baking, especially her pies, our home was often filled with family and friends. She was always singing, whistling or even yodelling while she was in the kitchen! She worked all week as a bookkeeper and still spent her Saturdays baking bread, buns, cookies and pies for the week! Autumn was for canning fruit and vegetables and making jam and of course sauerkraut! She was still making her own jam until last year.

Kathleen had a spirit of adventure whether it was long-haul trucking across the prairies with dad (she had her Class 1 license) or pulling the travel trailer with all of us kids off camping. In her later years, she travelled abroad to Egypt cruising down the Nile, taking in the sights of London, Hong Kong, Maui and Mexico, trips in Eastern Canada to visit far-flung family.

A Poem for Kathleen 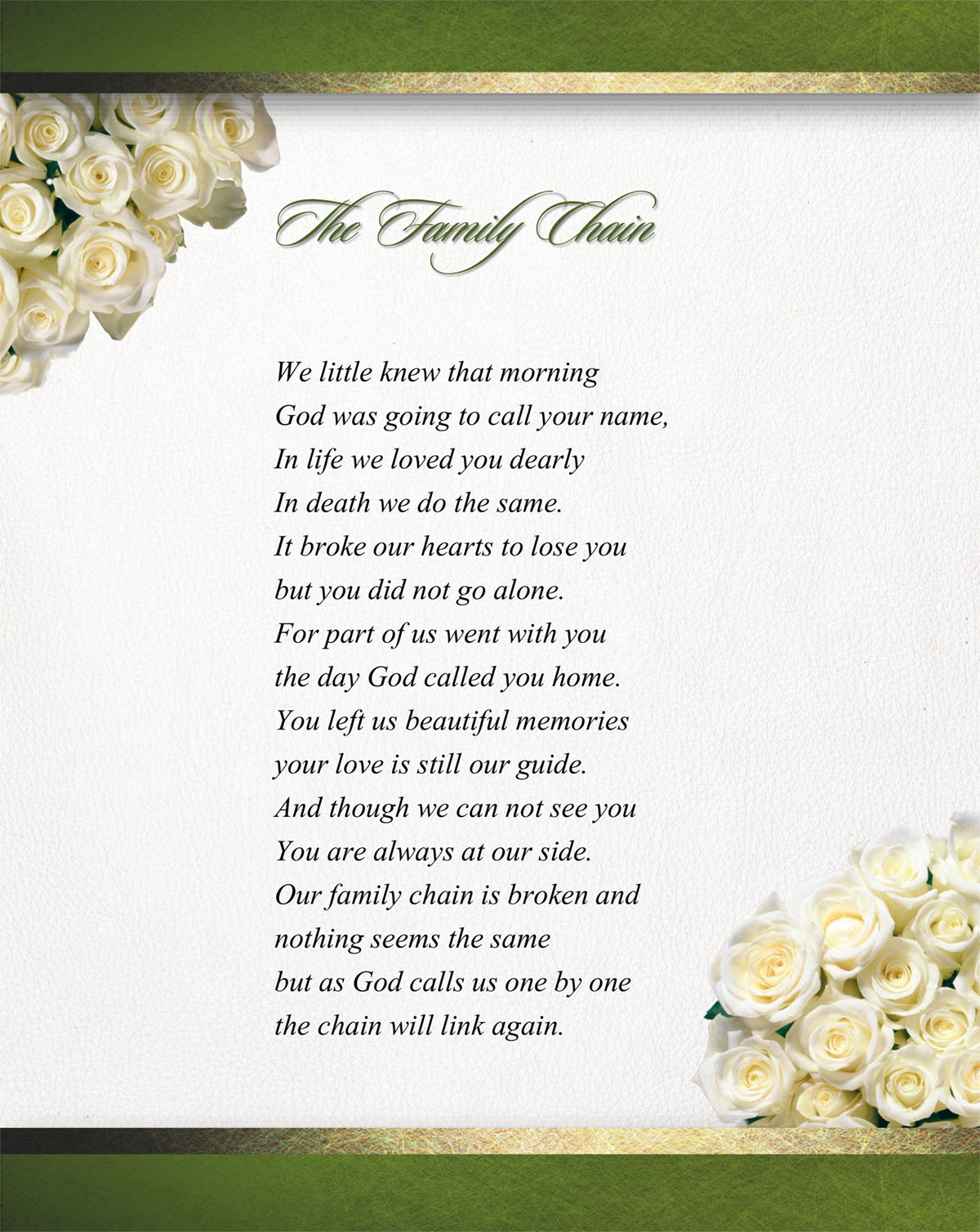