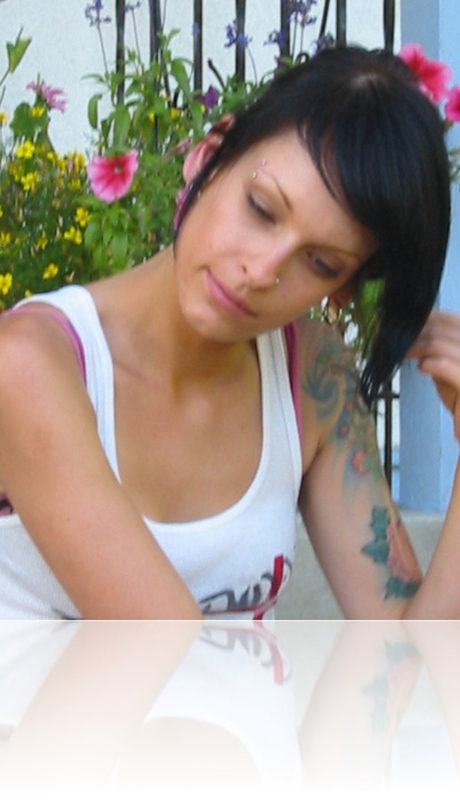 
It is with great sadness that we announce that Ariana Grace Kaminski passed away suddenly at home in Surrey, BC. on January 3, 2021. She will be sorely missed by her daughter, Natalya and son, Damien; mother June (Jim); Father Allan; sister Bianca (Jordan); brothers Che, James, Alexander, and Jason and her aunts, uncles, cousins and friends. She joins her grandparents who have already crossed over: grandmother Merrilou (Paquette) Smillie Dubois and step grandfather Paul Dubois; Grandfather John Smillie; Grandmother and Grandfather Louise (Proskiw) and Gene Kaminski, and her Aunt Janet (Smillie) Johnston.

Ariana was born on a sunny June day while living at UBC and was a treasured addition to the family – a long-awaited daughter! That first year Ariana came everywhere with her Mum, even to nursing classes! Within sixteen months she helped us welcome her new little sister, Bianca. Ariana and Bianca were inseparable all their lives, so close and age and twins at heart. She was a wise and protective big sister to Bianca and later to her two younger brothers Alex and Jason.

Ariana grew up in Lynn Valley in North Vancouver and loved being out in nature and exploring the trails, canyons, waterfalls, beaches and forests. As she grew older, she developed a deep spiritual connection to nature that helped her stay grounded. She enjoyed studying about the first peoples of the land, how one should live with the land, and mystical practices. She loved people but also needed a lot of reflective time quietly spent by herself to stay balanced.

As a young teenager she met her future husband Ken who shared high school adventures with her at Argyle, and generally made school more fun for her. Their circle of high school friends was very dear to Ariana and some became life-long ones. During high school she aspired to explore modeling as a potential career then later started studying professional makeup artistry courses at Blanche Macdonald Centre. Her biggest role though was to become a loving mother.

In 2002, Natalya was born, and Ariana was over the moon. Her beautiful daughter looked just like her and the two were inseparable. Later, in 2004 Damien, her handsome baby boy joined the family, and she felt complete. Two gorgeous children, a boy and girl, and wonderfully active, curious, loving little ones to cherish. Ariana was devoted to her wee ones and spent many hours with them outdoors, exploring the world, visiting family and teaching them a reverence for life.

Ariana was very artistic and reaped a lot of peace and comfort in drawing her inner visions and ideas. It also helped her deal with the physical pain that developed from chronic illness as she grew older. Ariana left this earth at a young age and will always be remembered for the beautiful spiritual woman she became. We miss you darling and wish you safe journey as you settle into the after life.

A celebration of life will be organized post COVID restrictions hopefully in the spring. As well, a celebration site is available at https://ariana-kaminski.com 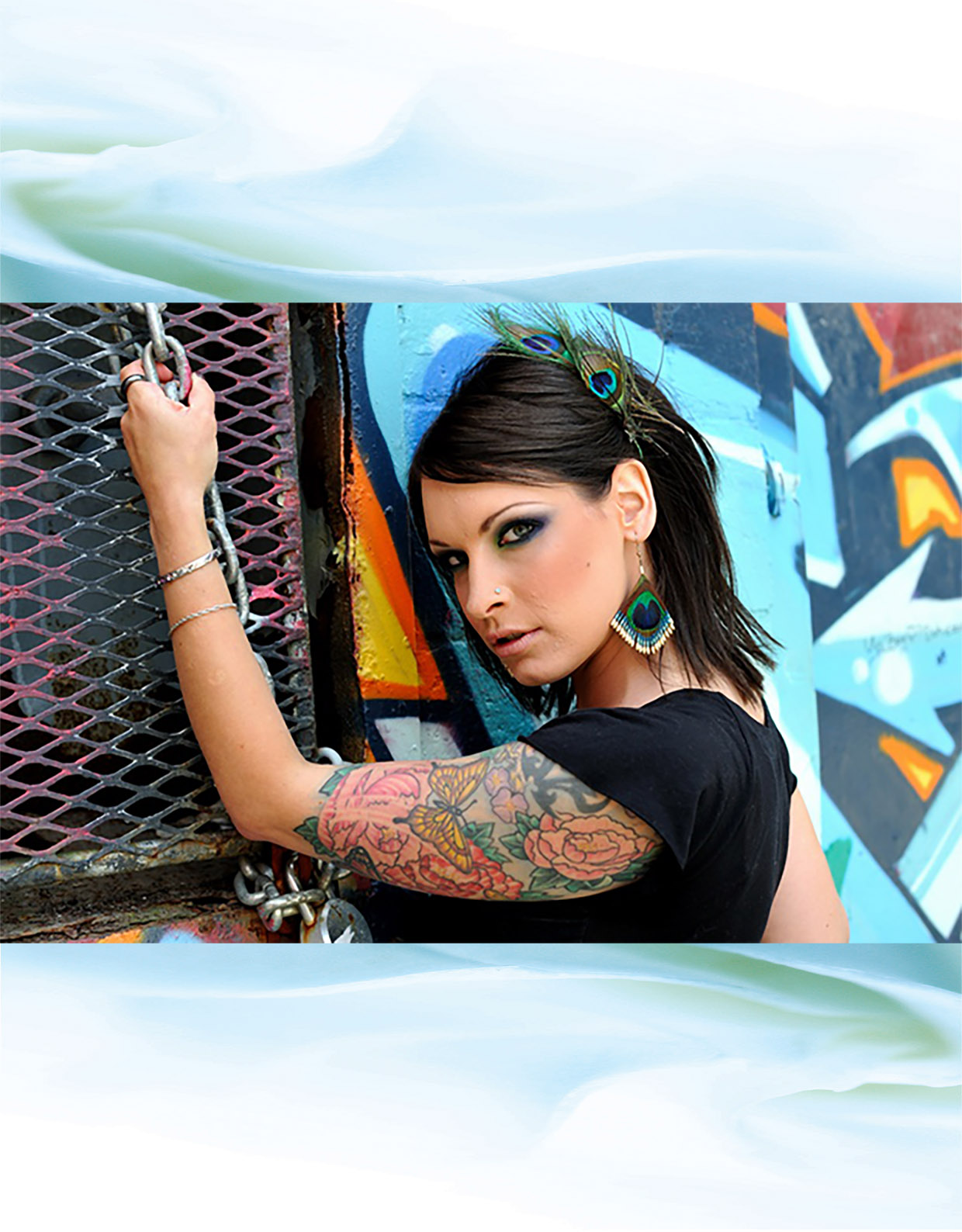 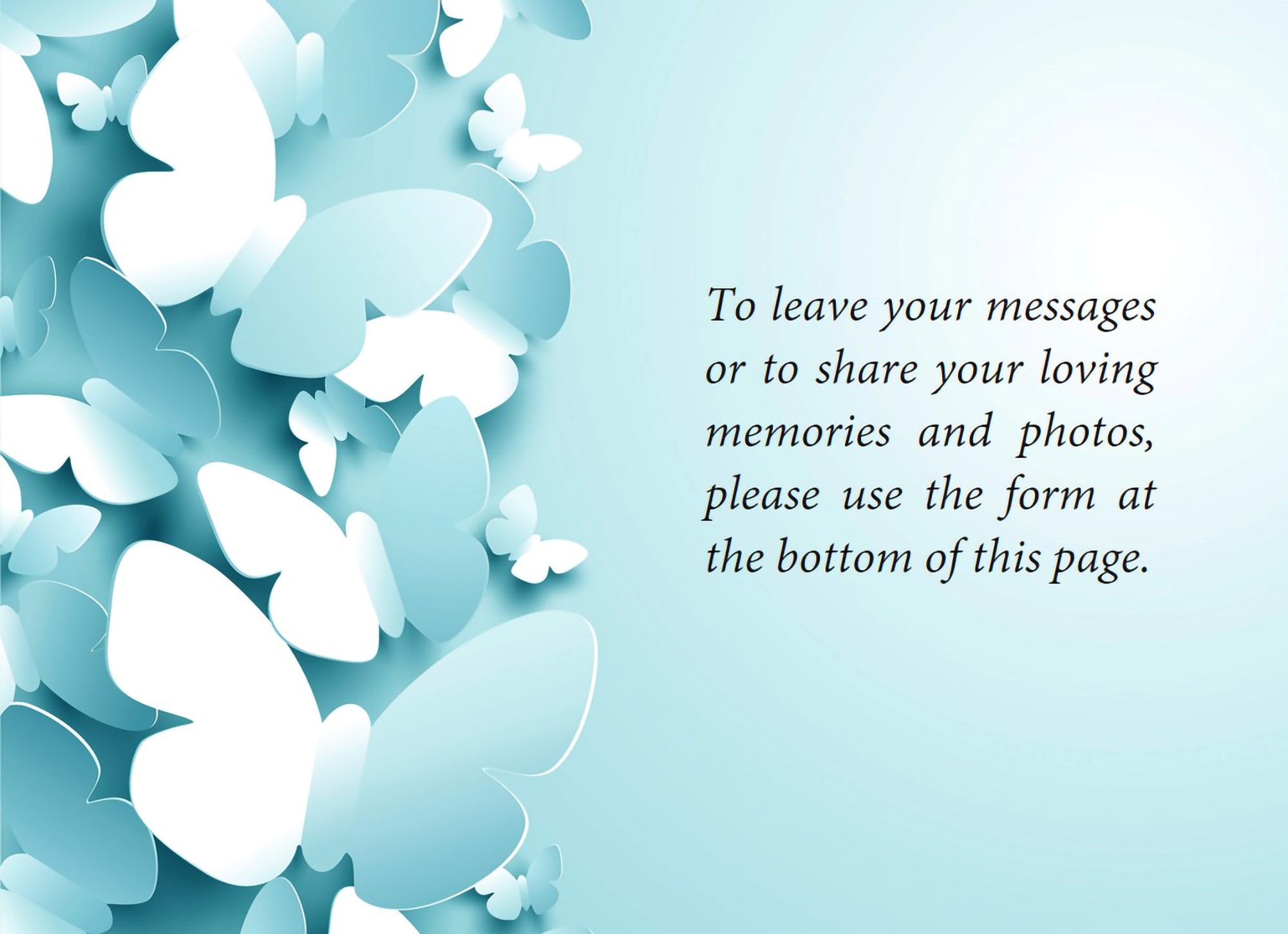