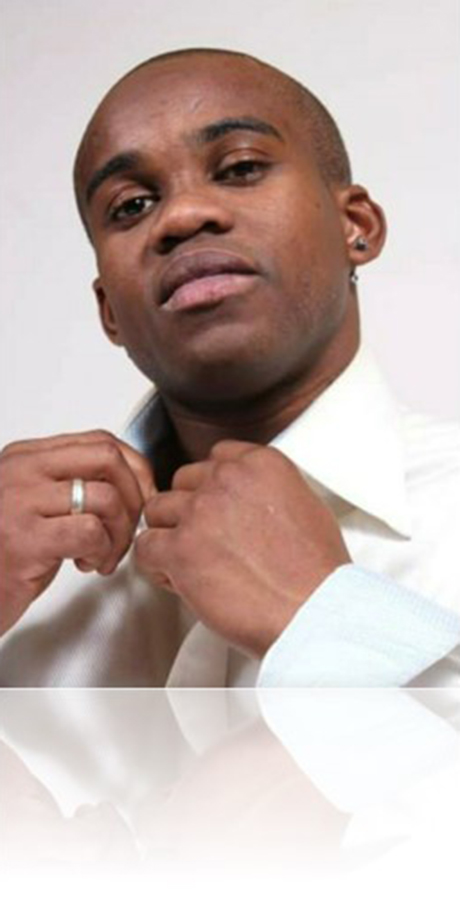 
It is with heavy hearts that we are announcing the passing of our beloved Curtis Oliver Hogarth on January 25, 2021 in Vancouver BC. Curtis is survived by his mother Lavern, father Alfred, grandmother Hermine, older brother Markon and his six sisters: Michelle, Felicia, Carennia, Tracey-ann, Mikiela and Tissian, as well as his many aunts, uncles and cousins.

Born January 5, 1983 in St. Catherines Jamaica, Curtis Hogarth spent his early childhood in Ewarton where he lived with his grandparents, siblings and cousins. Curtis could always be found playing with his siblings and many cousins, and going to the river was one of his favorite things to do. Anyone who knew Curtis loved him. He always had such a sweet demeanor and was always keeping everyone on their toes. Curtis immigrated to Vancouver, Canada at the young age of 12 with his brothers and sisters. He lived in North Vancouver and attended Carson Graham Secondary School. Throughout his life, Curtis was an avid sports enthusiast who enjoyed playing football, soccer and basketball. He was also a track star with lightning fast speed and was always coming in first place!

After graduating from Carson Graham Secondary, Curtis pursued an education at BCIT to become an electrician. He later went on to start his own contracting company where he paved residential and commercial buildings. In this role, he was able to use his passion for hard scaping and stone paving to grow his business. Despite his battle with addiction, he was excellent at his job and always excelled.

Curtis always dreamed of getting married and starting a family. Unfortunately, his dreams were cut short and he did not get the chance to fulfil them. Even with his struggles, Curtis became a born again Christian in 2011 and remained a believer. We know that he is with our God and is resting in peace. We will always cherish the great memories of his life with us and he will continue to live in our hearts forever. 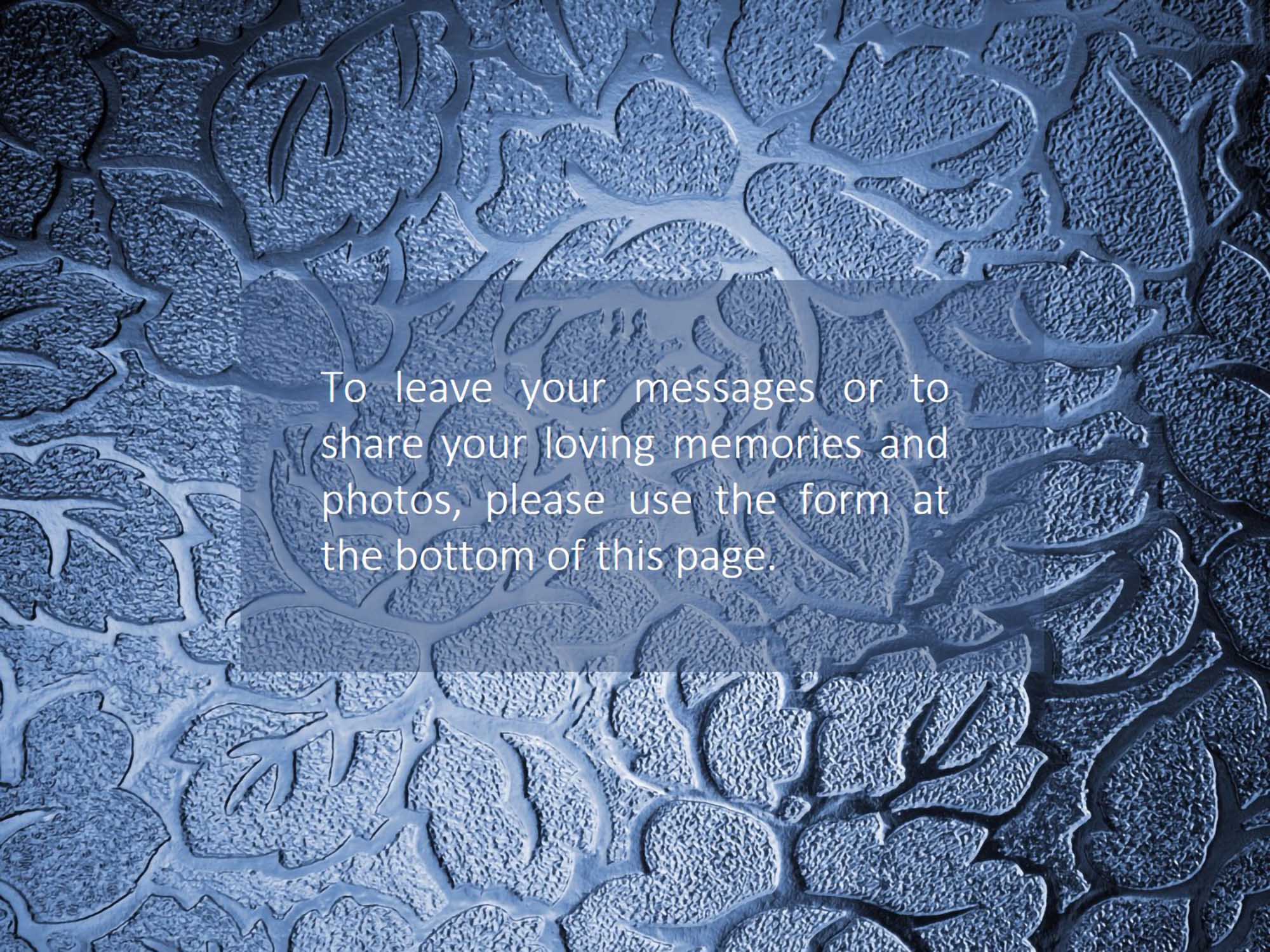