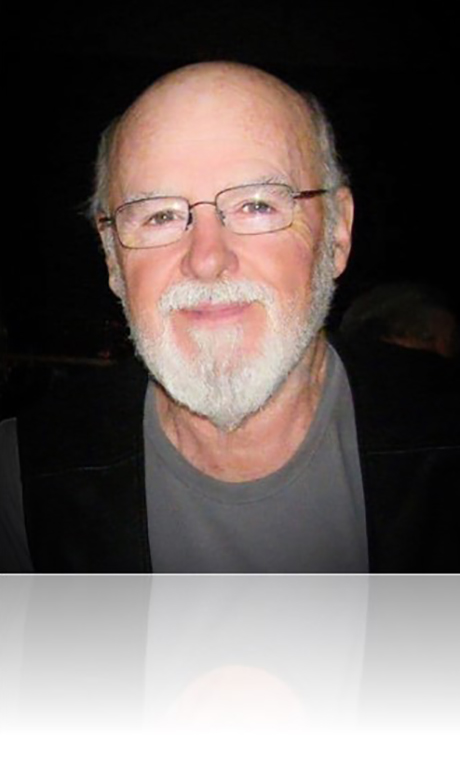 
It is with great sadness that the family of Fredrick (Fred) Roy Hill announces his sudden passing at his home in Maple Ridge, BC on Sunday, July 19th at the age of 77. Fred was born in Hamilton, Ontario on December 25th, and raised in Dundas. He eventually moved to St. Catharines, where he met his wife Debbie, and moved to British Columbia in 1980.

He was an entrepreneur most of his life, and used his artistic ability to run his own printing industry for many years, and eventually teaching his craft at Vancouver Community College until his retirement. He liked long drives, be it in his car or on his hog travelling the California coast, Washington Cascades, Nevada, Arizona and Montana. Even making a pit stop in Idaho for a piece of pie. His brother Paul and him rode their bikes together across Canada and through the Black Hills in South Dakota and he was very proud to have been a long standing member of the Black Hawks MC Hamilton.

Fred will be lovingly remembered by his wife of 43 years, Debbie and his children Colin, Aaron (Minako), and Andrea (William). One of the greatest pride and joys where his grand-children: Brandon, Ethan, Alyssa, William (Billy), Malcolm (Mookie) and Abigail. Fred was pre-deceased by his parents Leslie and Thelma, and his brother Ross (survived by Bunny). He will be greatly missed by his brother Paul (Cathy) and sister Lea (Carlos), along with his nieces, nephews and extended family.

All of his musician friends, old and new, were like his second family. He was extremely passionate about his and others music, so much so that any family events had to be planned around his gigs and hosting and playing his saxophone at the Sunday All-Stars Blues Jam held at the Wolf Bar in Maple Ridge, BC for the past two years. But most who knew Fred will remember him for his sense of humour, telling jokes and his sharing of information, pictures, and inspirational quotes on Facebook.

The family would like to extend a sincere thank you for all of your kind words and messages. A celebration of life will be held at a later date.


In lieu of flowers, donations in Fred's memory may be made to the following charities: