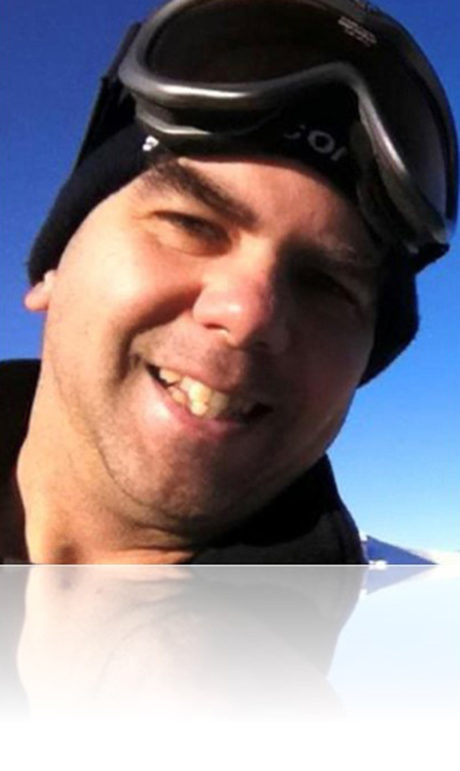 
Richard George Elkan, age 50, passed away peacefully on May 11, 2020 after suffering from a heart attack. He held his wife Yuki and his sister Cynthia's hand as he went into the white light. He was born July 8, 1969 in Vancouver, B.C. to Charles Robert Elkan (predeceased) and Rosemary Volkywn (nee Elkan, nee Chow).

Richard was born and raised in Vancouver, B.C. He attended Brock Elementary and went on to graduate from David Thompson Secondary.

He worked at Pacific produce part time in high school and full time after graduation. He started working at Garda World in 1999 until his passing - for a total of almost 21 years.

Richard met and fell in love the first time he set eyes upon Yuki Kurazumi and spent the last 25 years with her. They had a son Akira Elkan in 1999.

Richard knew that Yuki had a dream of owning and operating a restaurant. He made that dream come true in 2004 by opening Akira Sushi. He would work his day job and then run to the restaurant to wait tables, food delivery driver and then took on the task of the night janitor. Akira Sushi was a big hit on Hastings street and was known as the place with good food, generous portions, reasonable prices and Richard the waiter that always had a friendly smile and quick witty comments. Anyone that walked through the door was treated like family whether they were or not. Their 14 successful years of operating the restaurant were due to their working 6 days a week, Yuki’s amazing cooking and Richard’s doing everything else.

Richard was known as the nice guy: the one that would always be the first to offer his help to anyone needing a hand. With his giving spirit, it came as no surprise that he maintained so many lifelong friendships.

Richard had his many quirky ways about him. He was always looking to save a few pennies here and there. If he found a bargain, he would not buy just 1 or 2, but he would buy 8 or more if he could and took pleasure in letting everyone he knew know about his great bargain finds. He collected and filled the McDonalds coffee cards with stickers found in his travels. Not that he drank coffee, but because he knew if he filled the card the coffee would be “free”. Not many knew, but his standard outfit of a grey shirt and shorts were not only his waiter’s uniform at the restaurant, but they were also his day off clothes for 20 years until they were threadbare.

Richard will be remembered as the good guy with a big heart, a big smile and many, many lifelong friends. He was beyond generous and will be truly missed by all that knew him.

Richard’s spirit will carry on as his last act of kindness was to be an organ donor. Even in his passing he was able to give.

A celebration of life picnic will be held in July on what would have been his 51st birthday, details to follow.

God gives us gifts of giving people like Richard but calls them home to continue the work in heaven.


In lieu of flowers, the family kindly requests that donations be made in Richard's memory to either the BC Cancer Foundation or to the Heart and Stroke Foundation of Canada.