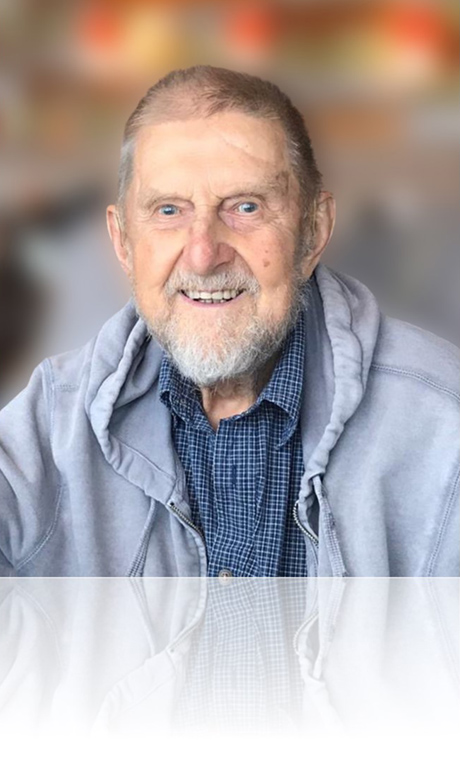 
John died peacefully at his home in Vancouver with his beloved wife Odilia and their two golden retrievers Rosie and Dutchie by his side. John is predeceased by Geertje van den Burg, Johannes Jacobus Dijs, Maria Wijnanda Dijs and Jan Dijs. He was born in Bodegraven in The Netherlands in 1934 and moved to Canada in 1955 where he started his new life in the forestry industry in Gold River on Vancouver Island.

After a few years he ended up working at ‘The Delmar’, a restaurant in Vancouver and thus began his illustrious career as a restaurateur. John, a born entrepreneur and businessman, became the proud owner of a number of different restaurants in Vancouver and the Lower Mainland, including ‘The Frying Dutchman’, ‘The Dutch Omelet House’ and ‘The Wooden Shoe Café’; and in 1975 he founded the ‘De Dutch Pannekoek House’ chain. He will also be remembered for his famous hamburger poll that he held at the PNE in the nineteen sixties.

Though John never really retired from the restaurant business he ended up taking on new interests and hobbies later in life. He became an avid walker and managed to do the Great Walk (a 64 km walk from Gold River to Tahsis on Vancouver Island) for many years in a row. John would close the restaurant for this so that his staff could join him on the walk and raise money for the Children’s Hospital. In addition, he liked to take his dogs for their daily walks in Pacific Spirit Park in Vancouver. Another passion of John’s was travelling. This also involved the actual planning of the trips which mainly focussed on finding good restaurants in which to eat. His travels often involved visiting the home country, but he also went as far as Greenland, Alaska and Australia. Furthermore, he enjoyed many hours of listening to classical music. John was a man of many talents; he wrote his own life story and translated his brother’s book and in his final years he took up woodworking with his speciality being birdhouses.

John was a legend in his own right and leaves a lasting legacy. He was authentic and one of a kind. He spoke his mind openly and did not shy away from expressing his opinion. Moreover, John touched many hearts as he was also an extremely generous and caring person. Though John’s work was important to him, his family always came first. His family always got together for the different holidays and birthdays with John’s birthday being the highlight on New Year’s Eve. His children and grandchildren will specially remember their time spent with their dad/opa at ‘Anny’s Cabin’ on Seton Lake last summer.

John is survived by his wife Odilia of 28 years, his three children from his previous marriage Vicky, Anny and Richard, and his grandchildren Joey, Justine, Nathan, Jake, Makayla and Luka, as well as his brother Dirk Johannes (Jopie) and his sisters Luut and Nanne (Auke-Allan). He will also be fondly remembered by Verley, Anasabina, Louise and Deborah, as well as numerous nephews, nieces and other relatives and friends.

A celebration of John’s life will be organized at a later date.


In lieu of flowers, a donation to either the SPCA or The PACE Program in John's memory would be greatly appreciated.