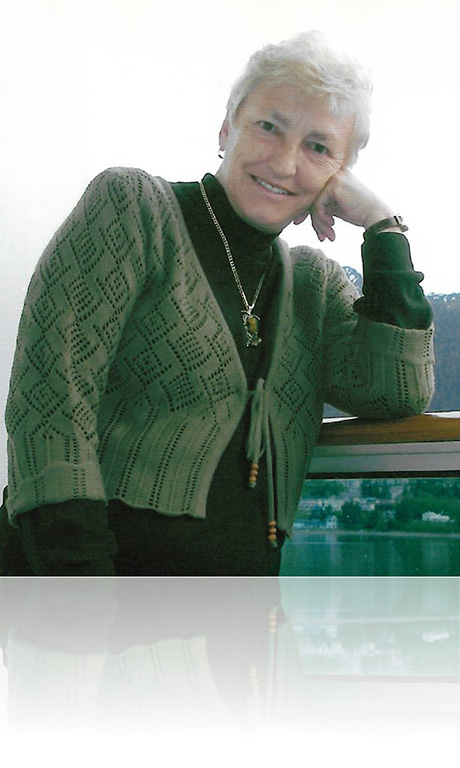 
Hanna, our beautiful wife and mother passed away peacefully last Thursday, one month shy of her 85th birthday. Though she left us much too soon, we find joy in that she lived a spectacular life full of adventure and love.

After growing up in post-war Denmark, Hanna and Tage married and soon immigrated to Australia where they built a home and started a family in Alice Springs. Here they made many lifelong friends, built a successful business and explored the remote Australian outback long before it became a tourist destination. After returning to Denmark for a few years in the 1960s they decided to immigrate to Canada, settling briefly in Alberta and then finally in Abbotsford, BC.

Hanna and Tage were lucky enough to retire in their early fifties and she spent many happy years volunteering and traveling the world while making a home in New Westminster, Qualicum Beach and finally, Yaletown.

She was a devoted wife and mother and will be dearly missed by Tage, her husband of 63 years, daughter Tina, son Ken, their partners Garry and Connie and family and friends on three continents.

Thank you to the wonderful staff in the neurosciences unit at VGH for their compassionate care in her final days.

A celebration of life will be announced at a later date. In lieu of flowers, donations may be made to VGH, the Heart & Stroke Foundation or your favourite charity.


In lieu of flowers, a donation in Hanna's memory may be made to the following foundations: 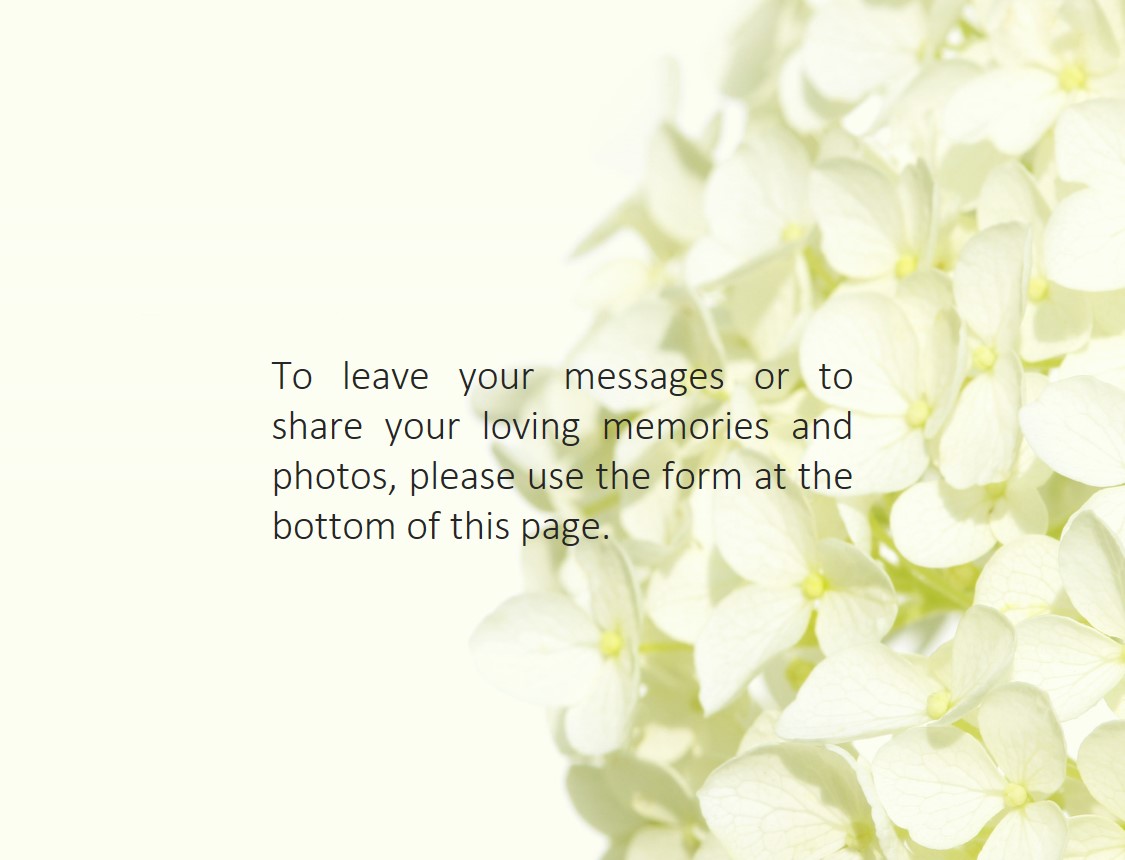