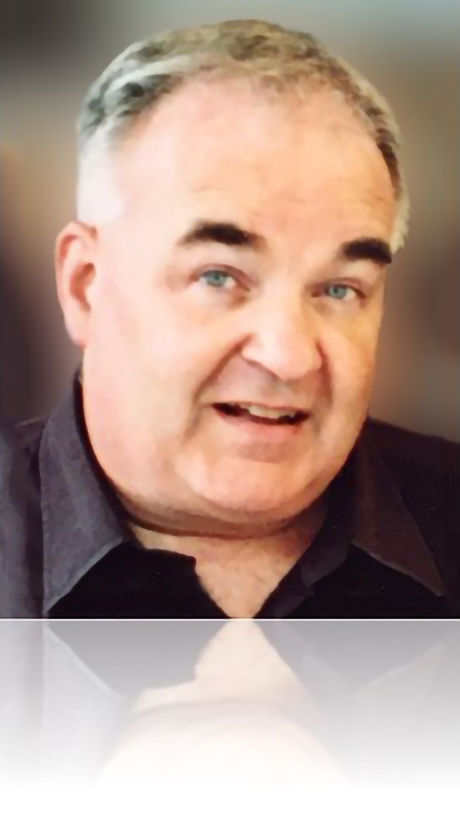 
Stephen Clare Gain, 68, passed away suddenly on November 23rd, 2019 at his home in Coquitlam, BC Survived by parents, Clare and Sheila, brothers Patrick (Nancy), Jim (Roxanne) of Nanaimo BC, sister Anne (Mike Brusletten) and many nephews & nieces. Predeceased by brother John (Judi) February 2019. No service was held.

Steve was born August 16, 1951 in Sturgeon Falls, Ontario. He grew up there as well as La Tuque,Quebec, Thunder Bay, Ontario, and resided in Coquitlam, BC. La Tuque was a very special time for Steve, his siblings and his parents — with many happy memories. In 1965, the family relocated to Fort William/Thunder Bay, Ontario.

In Thunder Bay, he graduated from Sir Winston Churchill High School and later moved to BC where he earned his Bachelor of Theology at Northwest Baptist Theological College & Seminary.

Steve went overseas on several mission trips and church plantings, and worked as an assistant pastor for a few years. He enjoyed working with the elderly as a chaplain and driver at the Shannon Oaks Home in Vancouver. Steve loved driving and worked for many years as a courier for the Royal Bank.

He was well-loved by the many families and students he served when he was a school bus driver with Thirdwave and First Student Canada for over 10 years.

In his youth, Steve was a talented athlete. In 1967 & 1968 he was a member of the Churchill Trojans Senior & Junior CHAMPION football teams. With great pride, he was happy to share that he was a member of the 1967 CANADIAN CHAMPIONS Fort William Americans Senior Little League baseball team. In 1977 he was also a member of the Northwestern Ontario Canada Post team who went to the NATIONAL Curling PlayDowns in Toronto — representing Port Arthur Curling Club. Ultimately, in 1996 he was inducted to the Northwestern Ontario Sports Hall of Fame in Thunder Bay. He was exceptionally proud of being honoured by the Hall of Fame!

Born on Elvis’s birthday, Steve absolutely loved music — especially the generation he grew up in (1950’s-70’s) — but he also had a very eclectic CD library of over 500 CDS including much of today’s music. He lived an uncomplicated life, staying true to the simpler times of the past and loved watching vintage TV channels where he could tune into favourite shows like Perry Mason.

Steve was a fun-loving and jovial guy — who always had a bit of an Irish twinkle in his eye! He was extremely generous, unselfish, kind and good-hearted to everyone. He appreciated the hard-working men & women of the world and would often leave ridiculous tips to show his appreciation. Steve will be missed by his family & friends greatly!

Celebrations of his life will be held in both Nanaimo & Thunder Bay in 2020 at a date & time to be announced.

Condolences can be sent below or to the family at: messages4steve@hotmail.com.


In lieu of flowers, donations in loving memory of Steve may be made to the BC Cancer Foundation to further cancer research: