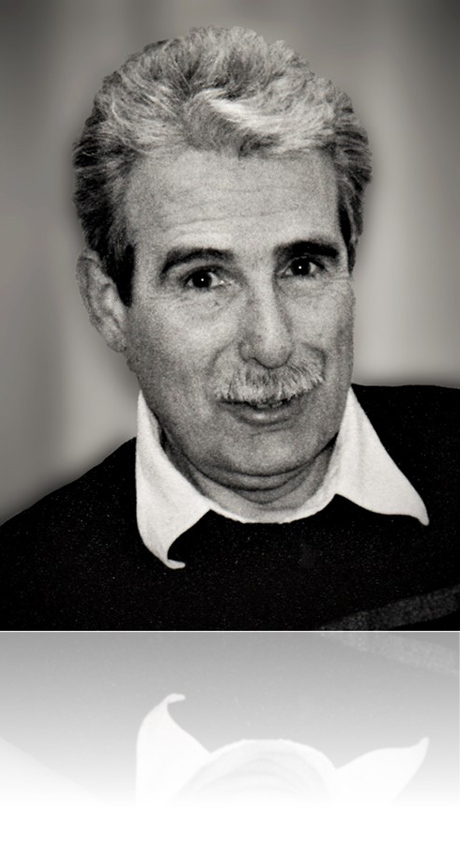 
It is with great sadness that we say farewell to Richard Malcolm Dunn, a beloved spouse, father, grandfather, great grandfather and genuine friend, who passed away at the age of 77 on September 2, 2019 at the Kin Village Special Care Unit in Tsawwassen, BC after a courageous battle with Alzheimer's.

Richard leaves behind his partner of 25 years, Diane, sons Steven (Kathy) and Terence, grandchildren Matthew (Jenessa), Shannon (Zach) and Jay, great grandchildren Thadius and Alice and many others who loved and respected him dearly.

Richard was born in South Woodford, England and later moved to Canada in 1969 where he would put down roots with his young family and embark on a successful career in sales. For over 20 years, he was an enthusiastic participant in the sport of tennis and often spoke fondly of all the friends he met and the good times had while playing at the Tsawwassen Tennis Club. Richard was also actively involved in the game of bridge where, alongside Diane, he owned and operated the Tsawwassen Bridge Club from 2000 to 2013 and served as tournament director at local sectional and regional bridge tournaments for 13 years. Richard, also a recreational sailor for several years, enjoyed evenings out at the symphony, movies, relaxing in his favorite chair with a good novel and travelling, which saw him and his loved ones venture off to places like Italy, the UK, Hawaii, California and other memorable locations all across Canada and the USA.

Richard was always a fair and honorable person with a unique sense of humor and a signature quick wit which we will always miss.

Family and friends are especially grateful to everyone for their care, attention and support during Richard's final years of life. Thank you so very much.

As Richard's wishes were not to have a service, please consider a donation in his memory to the following foundations (or any other charity of your choice) in lieu of flowers: