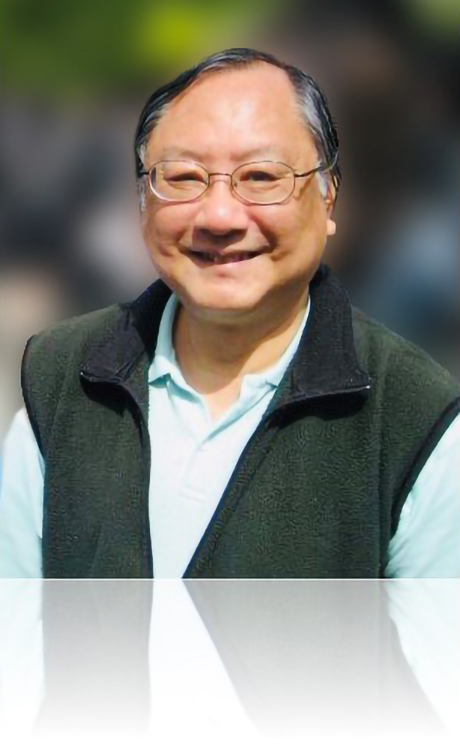 
Yu Keung (John) Chiu passed away peacefully in the morning of Saturday, October 12th, 2019 at Burnaby Hospital. His final days were in comfort and pain free, until he was called home to be with his Lord and Saviour, Jesus Christ. He is survived by his wife Susan Chiu, and his daughter Christina (Dallas) Reis.

Yu Keung, John or Keung to many, was born on January 25, 1953 in China. During his teenage years, he moved to Hong Kong with grandmother, cousin and younger sister. In 1974, John travelled to Canada to complete his diploma at Prairie High School in Three Hills, Alberta. John had a passion for art and pursued his Degree in Fine Arts at the University of Regina.

In Regina, while working in the kitchen as a cook, he met Susan. They married on a sunny day in May of 1981 amongst many family members and friends. After relocating for a short time to Toronto, they moved back to Saskatchewan to care for Susan’s family. In April of 1985, they gave birth to their one and only baby girl, Christina.

Opportunities were limited in Regina, and John recognized the possibilities in growing city of Vancouver. So as a family, the Chiu’s relocated to outskirts of Vancouver in Maple Ridge, British Columbia in the summer of 1990. In Maple Ridge, John became the head manager for the booming China Kitchen restaurant chain before he parted ways and started his own local Chinese restaurants around the city. He continued to be self-employed until 2002 when he took an early retirement to care for his wife.

John endured a number of health complications later in life. He suffered a stroke in 2007 and was never quite able to regain his full physical strength. However, he was a fighter and his spirit was strong, despite many close calls. For the last couple years of his life, he was a resident at George Derby Centre under the care of their nursing staff and Susan, who was always by his side.

John was a passionate man, with a large heart for adventure and a love for food. He utilized these attributes to serve in the church and within the community throughout his life. In his final moments, John made peace with God and went home to be with his heavenly Father. 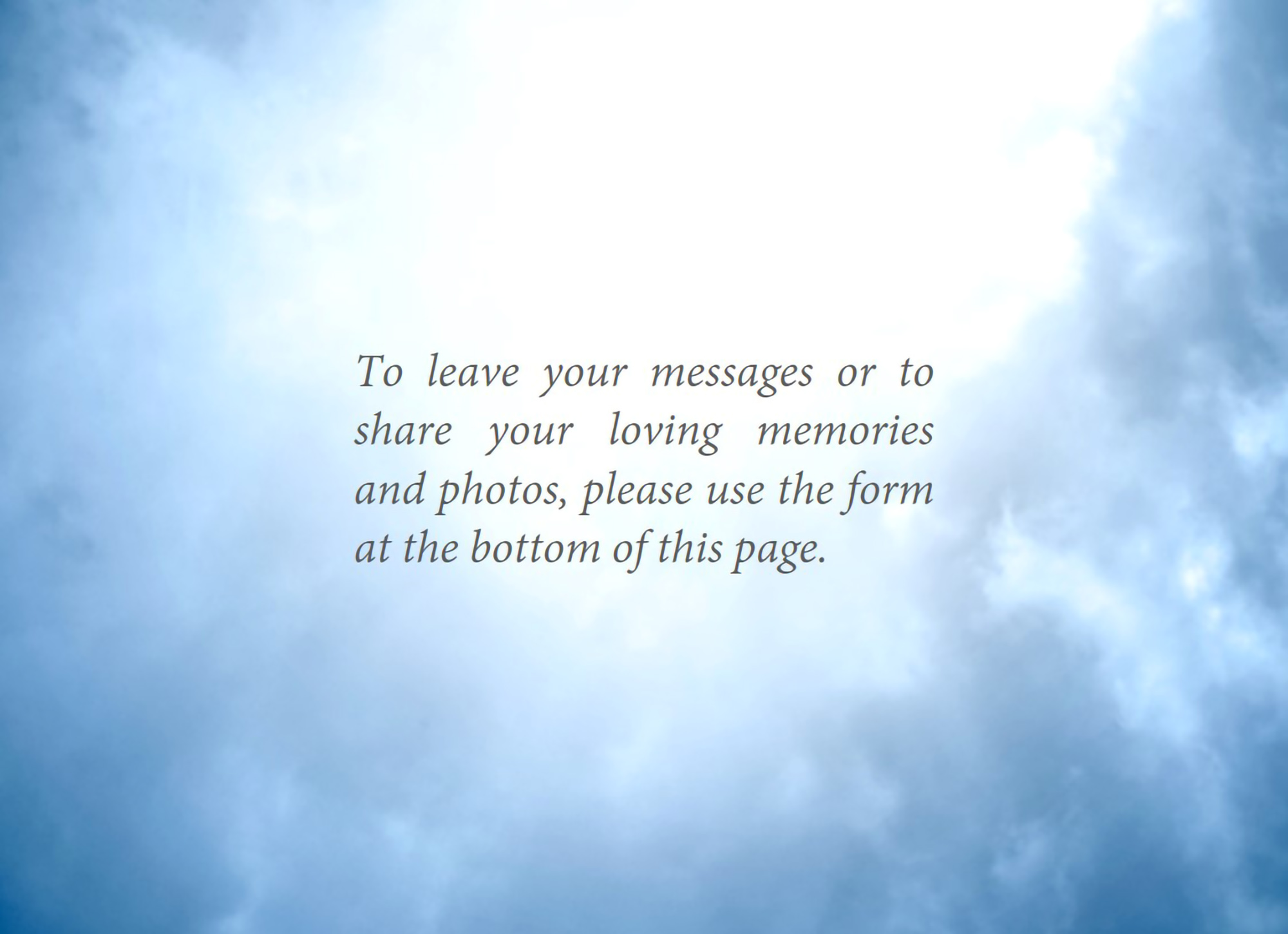